Xbox website gets a facelift for the brand’s 20th anniversary

Xbox is celebrating its 20th anniversary, and they’re doing it in retro style.

Microsoft is paying homage to who started it all for its line of gaming consoles, the original Xbox, by redecorating the official Xbox website, according to GameRant.

If you are visiting the Xbox website right now, you will see the original franchise logo and a general vibe from the late 90s to early 2000s. The current page layout is also a tribute to the Home screen of the first console released by Microsoft.

Apart from that, fans can also visit a specific page called 20 Years Of Xbox where they will learn about the specific steps that made the brand what it is today.

But for those fans who expect something else like big game announcements, you’ll be disappointed. There aren’t any big reveals next to the festivities outside of what’s already known, GameSpot writes.

Read also: [RUMOR] Xbox might have gotten a “big” game exclusive to a third party

A brief history of the Xbox brand

Microsoft first received arguments for the DirectXBox (yes, that was the original name) back in 1998, when the game console market was ruled by Sony’s PlayStation 2, writes Digital Trends.

The initial idea behind Xbox is to bring the power of PC gaming architecture to a gaming console form factor. Microsoft also wanted the console design to make it easier for developers to create games for it. . As such, they decided to have it run a version of Windows 2000 – making it a gaming PC in all its forms. 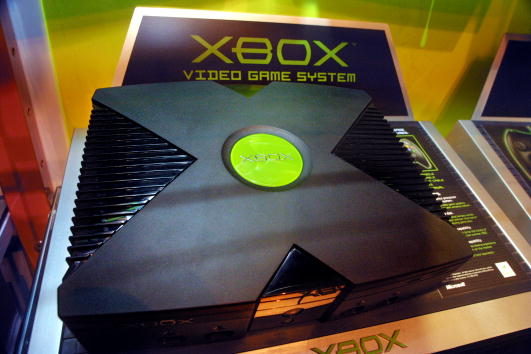 (Photo: Mario Tama / Getty Images)
397509 09: The Microsoft Xbox gaming system goes on sale at the newly opened Times Square flagship store of Toys “R” Us on November 19, 2001 in New York City. Xbox is expected to be a hot giveaway during the holiday season.

Since the release of the Xbox OG, Microsoft has been a longtime rival of the Sony PlayStation brand.

They’ve had huge success with the Xbox 360, have failed a bit with the Xbox One, but are trying to bring this generation back with the Series X and Series S consoles.

How else does the Xbox celebrate its anniversary?

Website redesigns are just two parts of a much bigger celebration. Microsoft and Xbox are bringing in the big guns to commemorate their first entry into the games industry at the dawn of the new millennium.

First, they announced special edition “The Duke” Gen 1 controllers in the shape of the original Xbox controller from 2001. The controller features the artwork of Cortana on the controller – which was first known as a character. major of the “Halo” franchise and not as a digital assistant for Windows 10.

Apart from that, there are also some very exclusive Xbox themed sneakers from Adidas. However, the pair of kicks are not intended to be available in the general market. They’re meant to be contest prizes, but they won’t be the last sneaker collaboration between Adidas and Xbox. 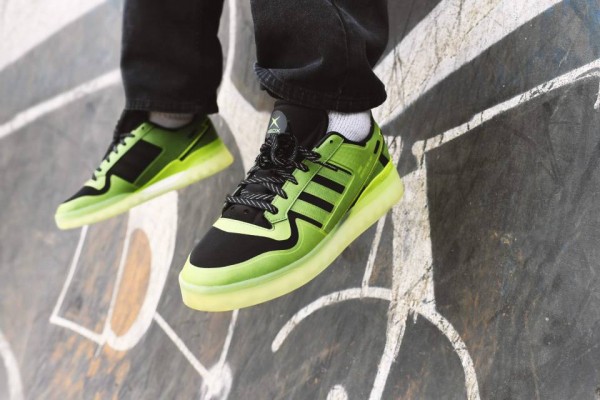 Related: How to use a mouse and keyboard on your Xbox and what games to play with your new hardware

This article is the property of Tech Times

2021 TECHTIMES.com All rights reserved. Do not reproduce without permission.